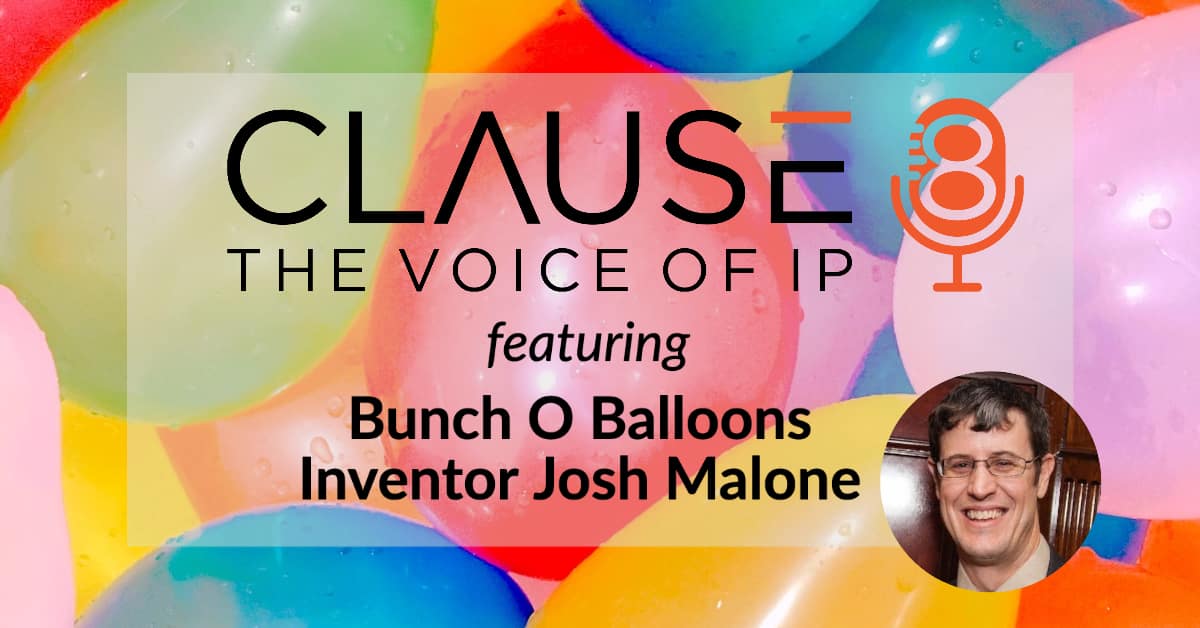 Josh came up with the idea for Bunch O Balloons to help his kids fill up 100 water balloons in less than one minute. It eventually became the most popular toy in America. However, before Bunch O Balloons even came to market, another company copied it and started selling its own versions of the product. Luckily – or so he thought at the time – Josh filed a patent application for his Bunch O Balloons invention. He did not know the enormous amount of time, money, and luck it would take to successfully enforce patents that covered his invention. This episode tells the story of what it took, including taking a trip to Bentonville, AR in the middle of the night to try to convince Walmart to stop selling knock offs of his product.