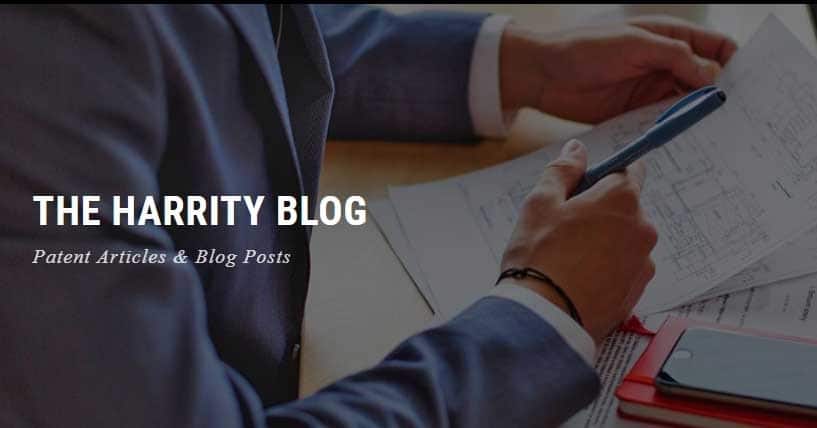 The specification of the ’713 Patent provides the following:

By eliminating redundancy in the archive 14, system operating efficiency will be improved, storage costs will be reduced and a one-to-many editing process can be implemented wherein a singular linked object, common to many documents or files, can be edited once and have the consequence of the editing process propagate through all of the linked documents and files. The one-to-many editing capability substantially reduces effort needed to up-date files which represent packages or packaging manuals or the like as would be understood by those of skill in the art.

The Federal Circuit found that claim 1 is not patent eligible under 35 U.S.C. 101, since parsers and parsing functions are conventional in the art, the analysis and comparison of data, to reconcile differences between two objects, fail to transform the abstract idea into something patent-eligible, and the claim does not contain limitations that relate to the benefits of the invention.

In contrast, the Federal Circuit found that dependent claims 4 and 5 may be patent eligible, since these claims contain limitations relating to the benefits of the invention—i.e., the recitation “without substantial redundancy” in claim 4 and the recitation “to thereby effect a one-to-many change in a plurality of archived items” in claim 5 relate to the benefit of redundancy elimination, which leads to increased operating efficiency and reduces storage costs.

This opinion illustrates the potential importance of including claim limitations that directly relate to the technological improvements described in the patent’s specification, since this might help with the question of subject matter eligibility (particularly Step 2 of the Alice test).