“On May 2nd, 2016, I played in my regular Monday night basketball game. In a five minute time span that night, I went from feeling fantastic, which I do almost every minute of every day, to feeling a kind of discomfort that I had never experienced before in my life. As I was exiting the gym to get some cold air, the discomfort intensified. I asked my friends to call 9-1-1 and then I passed out. I woke up 3 weeks later in a bed at Fairfax Hospital. That night on the basketball court, I experienced the worst type of heart attack you can have. It’s called the widowmaker. Hours later, when I’m at the hospital, my situation got gravely worse. I experienced bleeding into my lungs, which sent me into respiratory distress, and eventually led to multiple organ failure. During that first day in the hospital, my wife was told more than a half of a dozen times that the chances of me surviving were very slim. During those first few weeks in the hospital, while I lay unconscious, my body fought off numerous blood clots and infections. My cardiologist said the odds of me making it through those first few weeks were a million to one. But, what the doctors didn’t realize, what they didn’t know about me, is that I had been training for this event my whole life. For most of my life, I have exercised 7 days a week and followed a very strict diet. And, it was my obsessiveness about exercise and my diet that helped me survive. Well, I eventually woke up 3 weeks after my heart attack, unable to speak and unable to move. From the second I woke up and understood what had happened, I was laser focused on two things: getting back to 100% and ensuring that I don’t waste my heart attack. You see, I feel that if I just went back to my old way of life, then this traumatic experience would have been for nothing. And, as anyone who knows me would know, I have no intention of wasting my heart attack. So, during the following 5 weeks, as I lay in intensive care regaining my ability to speak and move, my twin brother and I had many conversations. We knew we needed to do more, we needed to be purpose driven. And, it was in that bed at Fairfax Hospital, that the foundations for our Harrity 4 Charity was born.”

Harrity is fortunate to be in an industry that is minimally impacted by the devastation of COVID-19.  Our hearts go out to all of those who have lost their jobs, shuttered their businesses, and/or are struggling to make ends meet during this period of uncertainty. Accordingly, we have made the decision to temporarily reallocate our giving back initiative to help those suffering from the many adverse effects of this virus.

“As a result of the current pandemic, we have decided to pause our contributions to our partner charities and instead get our Harrity 4 Charity dollars out into the communities to help people who have been financially impacted by the coronavirus.” – John Harrity, Managing Partner.

If you are in the position to, please consider donating to one of the many organizations currently supporting COVID-19 relief, or offering to help someone you know in need.

In support of the American Heart Association, Managing Partner John Harrity founded the Keep the Beat Challenge to raise donations and awareness of this global killer. To learn more about this challenge, visit the official Facebook Page.

To make a donation or register for the 2020 Lawyers Have Heart 5k, please click HERE.

In the United States, one in eight men will be diagnosed with prostate cancer. ZERO – The End of Prostate Cancer is the leading national nonprofit with the mission to end prostate cancer. ZERO advances research, improves the lives of men and families, and inspires action. In the last 20 years, they have helped fund three new treatments and test 130,000 men for this disease. Although frequent screenings and early detection have helped decrease the mortality rate, Zero want to eradicate the disease entirely, and see the first generation of men with out prostate cancer.

To make a donation to Zero: The End of Prostate Cancer, please click HERE.

There are 42 million survivors of sexual abuse living in the United States. 1 in 4 girls and 1 in 6 boys will experience sexual abuse before they reach age 18, and roughly 57,000 cases of abuse will be reported annually.  As shocking as these numbers are, that’s the reality of sexual abuse in our country. Harrity 4 Charity has chosen to partner with No More Stolen Childhoods, a non-profit organization dedicated to changing the public perception about childhood sexual abuse and to help those who have been abused find fulfillment in their permanently scarred lives.​

To learn more about the mission of No More Stolen Childhoods and to make a donation, please click HERE.

ZERO — The End of Prostate Cancer is the nation’s largest non-profit organization dedicated to ending prostate cancer. With research advance... 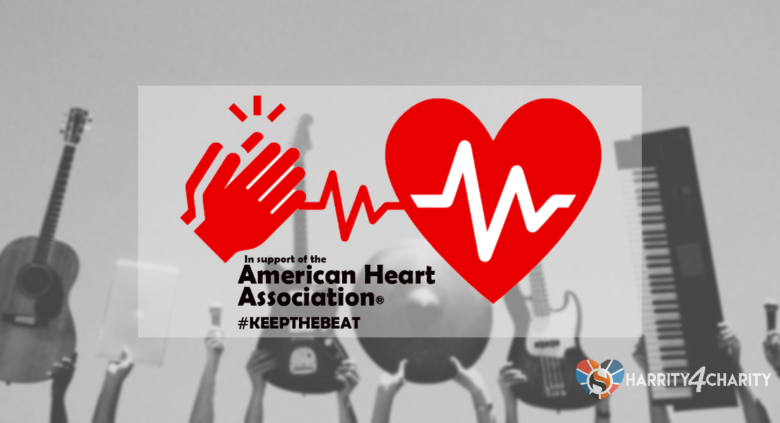 Keep the Beat: A Challenge for the American Heart Association

The heart is a small organ, but it plays the lead role in the normal functioning of the body. The moment it stops beating, the connection to... 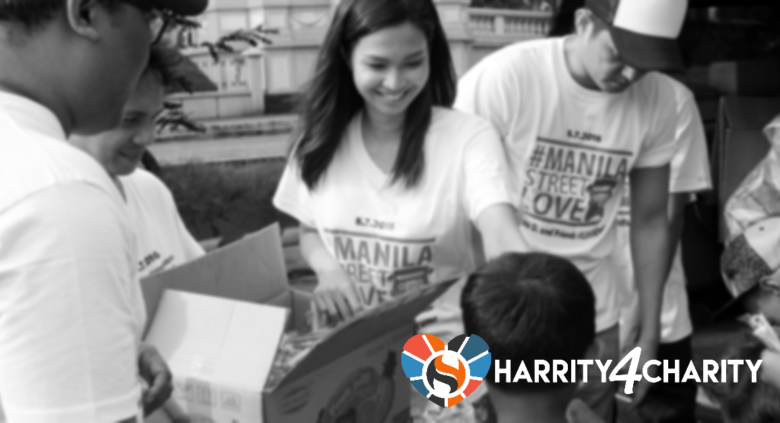 Why Businesses Should Be Open About Charity Involvements

Charity is a means of giving back to society, improving lives, and helping people struggling with poverty or health issues. Who hasn’t heard... 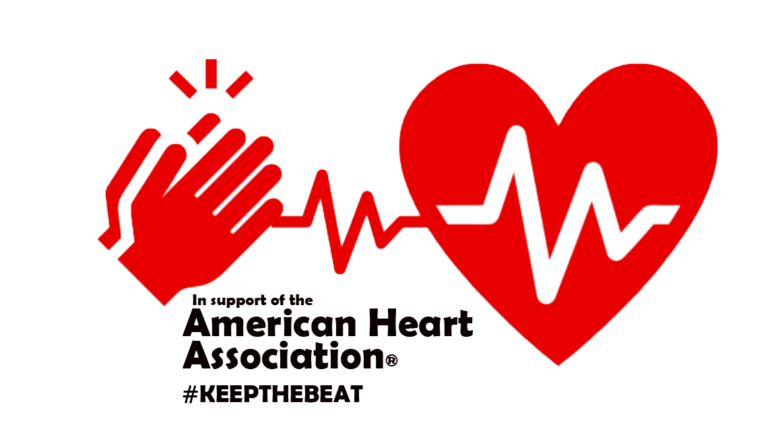 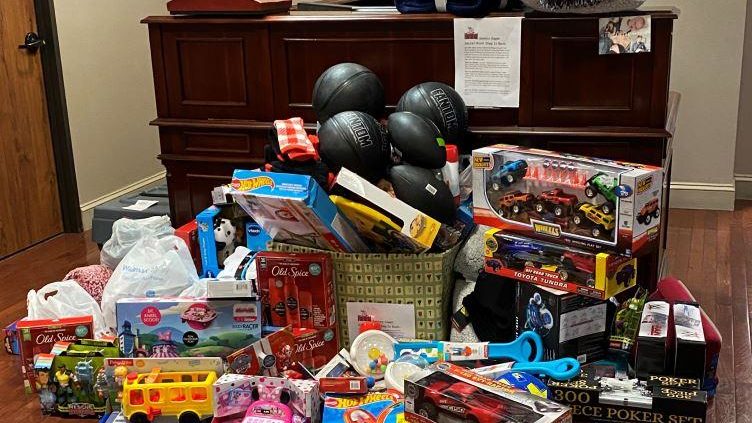 Duffy House is a non-profit organization that provides a supportive safe haven to women and children who have survived abuse. Santa’s Secret... 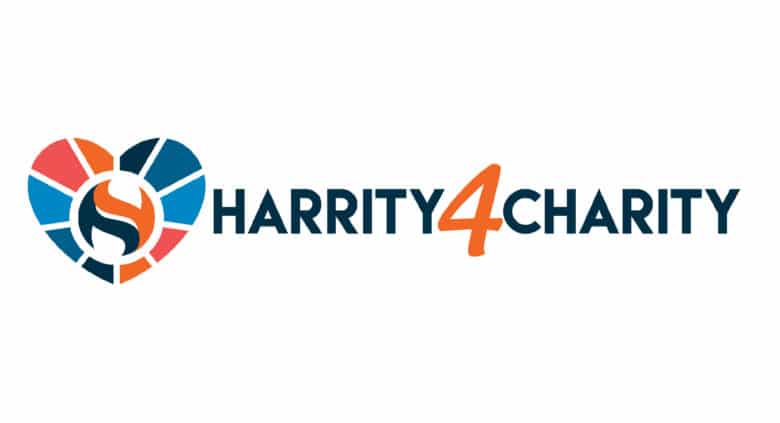 On Giving Tuesday 2019, our own Sandra Maxey paid a visit to Zero: The End of Prostate Cancer to make our 2019 Harrity 4 Charity donation....

On Wednesday, June 6th, John Harrity and Sandra Maxey went on Great Day Washington to talk about Lawyers Have Heart, a premier athletic even... 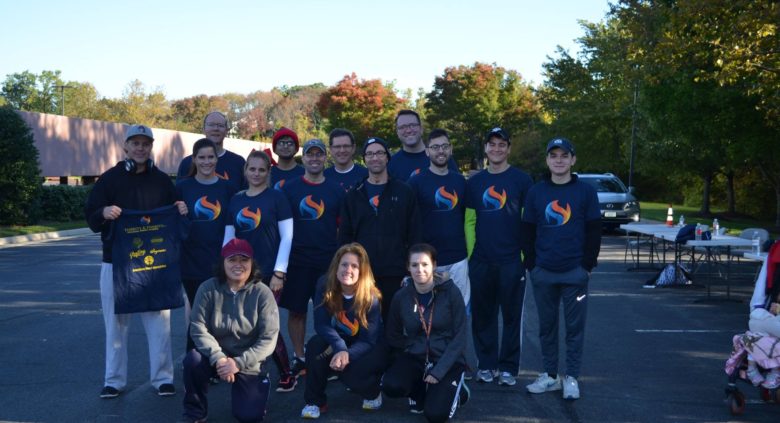 Harrity & Harrity, LLP is sponsoring its 5th Annual 5k Race for a Cure and 1 mile fun walk to raise money for the American Heart Ass... 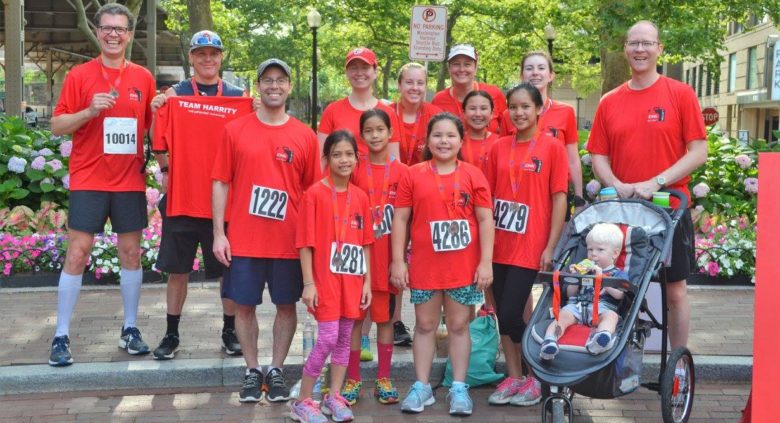 Since 2001, Harrity & Harrity, LLP has participated in the 2016 Lawyers Have Heart 10K race to raise money for the American Heart As... 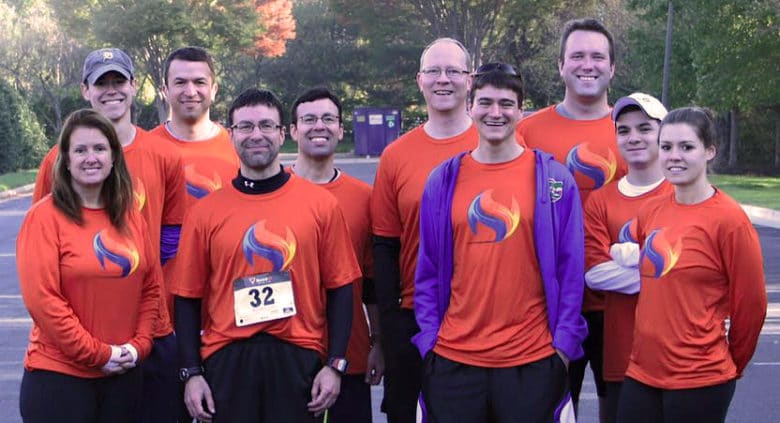