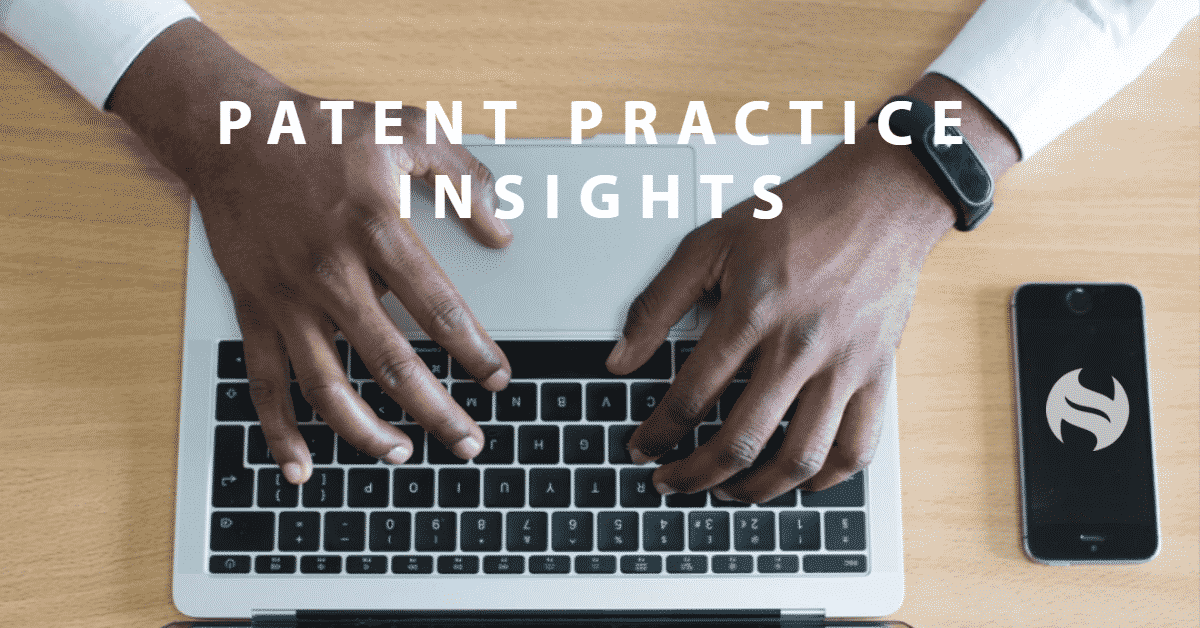 During the litigation, Kite argued that the U.S. Patent & Trademark Office (PTO) had erroneously issued a Certificate of Correction (CoC) because the “[t]he mistake corrected by the certificate of correction . . . was not of a clerical or typographical nature and was not of minor character,” as required under 35 U.S.C. § 255.  Kite’s position was that the CoC should not have been granted, and that if the CoC had not been granted, Kite clearly would not infringe the claims of the patent.

In order to understand the nature of the mistake corrected by the CoC, we must briefly consider the claims.  Claim 1 of the patent requires a “nucleic acid polymer encoding a chimeric T cell receptor comprising . . . a costimulatory signaling region [that] comprises the amino acid sequence encoded by SEQ ID NO:6.”  Therefore, infringement of claim 1 can be determined only by reference to the definition of SEQ ID NO:6 (which is provided in the specification of the patent) – and that definition was modified by the CoC (seven bases, out of 328, were deleted).

When the application was filed on May 28, 2003, the SEQ ID NO:6 listing was, as explained by MSKCC to the PTO, incorrect.  On September 4, 2007, after receiving a Notice of Allowance, MSKCC submitted a Request for Continued Examination (RCE) with an Amendment that requested the same changes to the specification that were subsequently requested by the CoC.  In the Amendment, MSKCC argued that the changes were not new matter, since one skilled in the art would have recognized, as clerical errors, the errors being corrected.  As required, a copy of the revised sequence listing on a computer-readable disk was submitted with the Amendment.  However, on November 2, 2007, the Amendment was rejected by the PTO, on the ground that the sequence listing disk submitted with the Amendment was “flawed technically.” After two attempts, in April 2008 MSKCC submitted, along with a corrected paper copy of the sequence listing, a copy of the disk that was accepted, and on November 4, 2008, the patent issued.

However, while the April 2008 submission made corrections that were requested by the PTO, those corrections were made to the original, not the amended, specification.  Consequently, the changes requested in the September 2007 Amendment/RCE were undone by the April 2008 submission.  As summarized in MSKCC’s Request of Correction: “Sequence ID Nos. 4 and 6 in the printed patent therefore contain the same errors that the RCE was filed to address.”  Thus, MSKCC argued, “The resubmission of the incorrect Sequence listing occurred through clerical error . . . and was not made in bad faith. The correction requested does not involve such changes in the patent as would constitute new matter . . . as it was the change that was presented to the Examiner in the initial amendment and arguments filed with the RCE.”

Regardless of the ultimate outcome of this case (an appeal seems likely), the clear takeaway for clients and practitioners is that a second pair of eyes should carefully review each filing with the PTO, including patent applications and responses.  Such a review will substantially reduce the risk of a patent application being filed with the wrong information, and better ensure that any mistakes are properly corrected.  As this case demonstrates, whether errors are properly (and promptly) corrected during prosecution may affect the validity or enforceability of a corresponding patent.