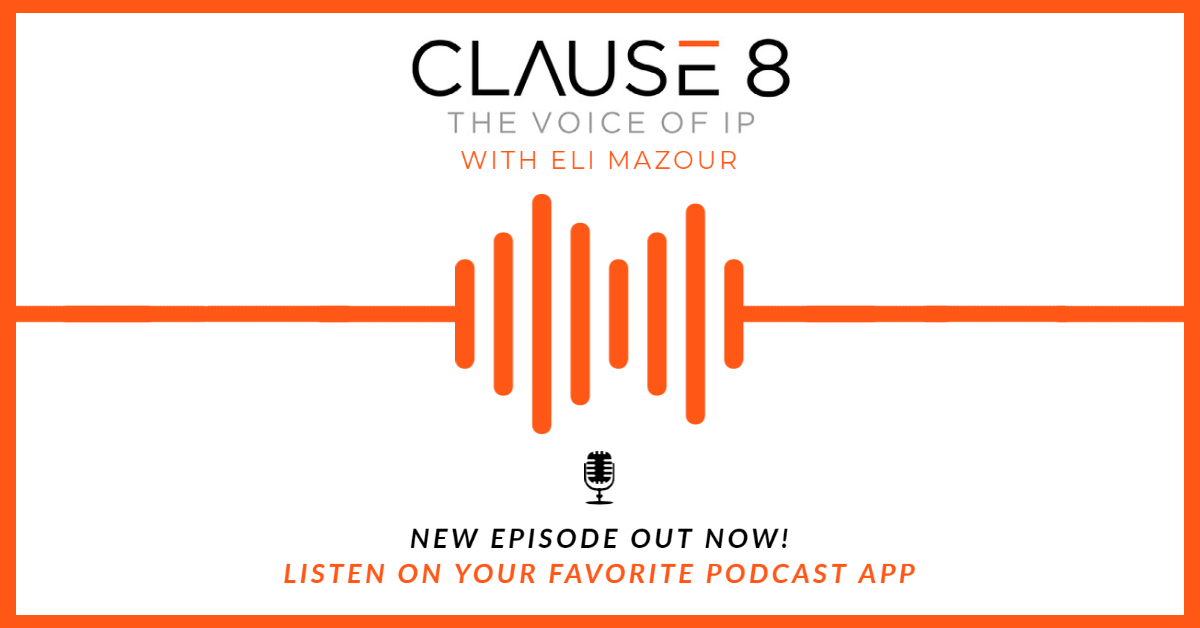 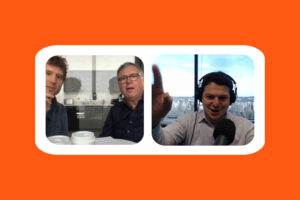 Professor Dan Brown and his son, Dan Brown Jr., are straight out of central casting.  Prof. Brown, the father, grew up in a working-class Irish family on Chicago’s South Side before eventually becoming a professor of engineering at Northwestern University. Dan Jr. is a moppy-haired marketing genius who is now President of LoggerHead Tools.

As a result of a father-son argument, Prof. Brown invented an award-winning tool called the Bionic Wrench and pursued the audacious idea of manufacturing it in entirely in America. Sears positioned itself to become their exclusive retailer when the initial order of 300,000 units sold out between Black Friday and Christmas. Unfortunately, not long after, Sears started pressuring them to manufacture it in China to lower the price of the bionic wrench.

“It was pure greed. And we said no,” Prof. Brown said.

When Prof. Brown refused, Sears got another company, Apex, to make a knockoff of the bionic wrench in China. So, LoggerHead Tools, represented by Skiermont Derby, took them to court. They were on their way to being vindicated when the death of the original federal judge, assigned to the case, put that into doubt.

Today, they continue to tell the story of their “David and Goliath” battle in hopes that the patent law can be improved to support America’s innovators.