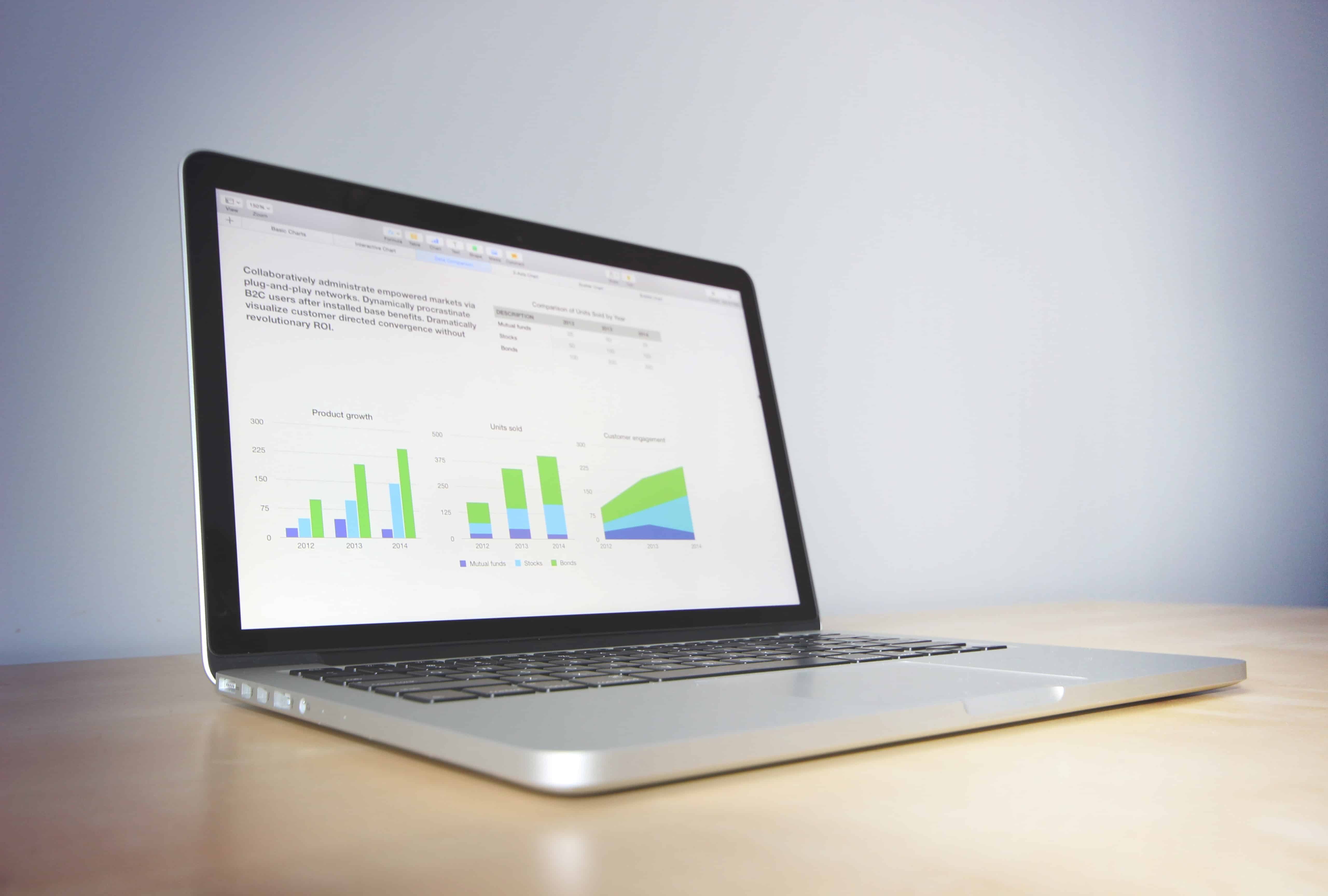 Although US applicants lead the charge in foreign filings, applications filed at the USPTO are down slightly from 2017.  The last time the USPTO saw a decrease in patent applications was 2009. Despite the recent decrease in applications, the US maintains the top spot for patents in force, with 3.1 million out of 14 million active patents worldwide.

For more information on 2018 intellectual property trends, read the full report at the WIPO website, here.