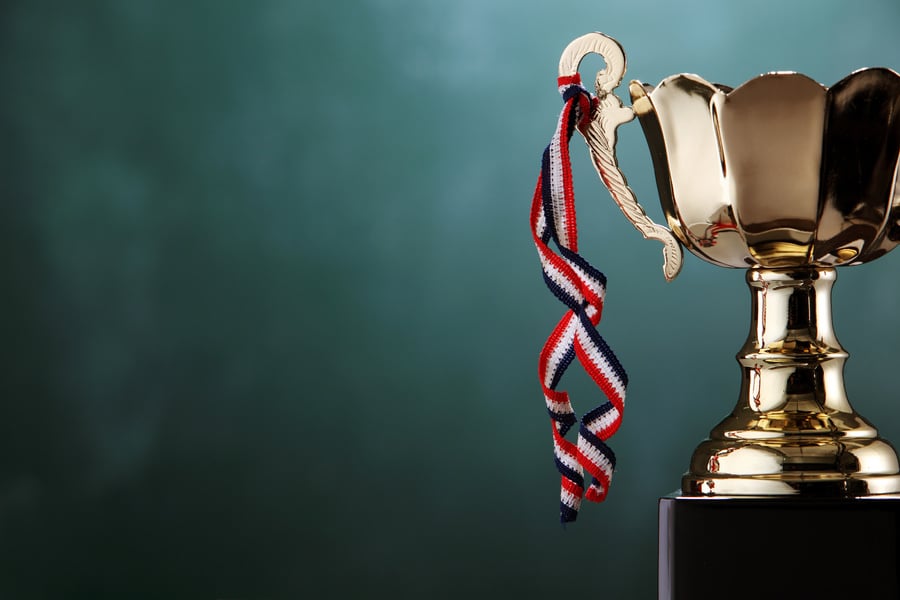 For the list from last year see: Top Patent Firms for 2015.