By Eli Mazour and So Ra Ko

Dissent is not the highest form of judgment for judges on the Patent Trial and Appeal Board (PTAB) of the United States Patent and Trademark Office (USPTO).  As discussed in further detail below, our own analysis indicates that dissents for ex parte appeals are found in about .5% of decisions issued by the PTAB.  A PTAB judge deciding an ex parte appeal is more than ten times less likely to dissent than a Federal Circuit (CAFC) judge.

The PTAB decides thousands of ex parte appeals per year.  Each appeal is assigned to a panel of three Administrative Patent Judges (APJs).  While one judge is designated to write the initial opinion, all three judges are supposed to take an active role in adjudication before the final decision is issued. 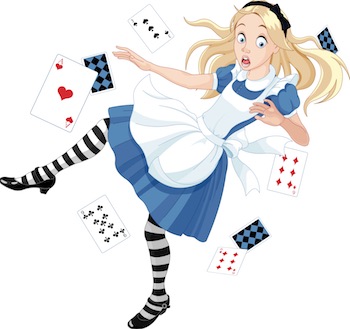 “The outlook has become only more grim for appellants who are hoping that the PTAB will overturn a § 101 rejection.” 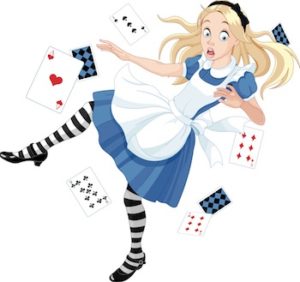